Genomic alterations with potential
therapeutic implications have been
identified in ~50% of intrahepatic
cholangiocarcinoma (iCCA) patients,
enabling a more individualised picture
of each patient’s disease biology1

*Percentages reported for individual alterations are from different primary analyses and are not all drawn from a single population of patients with iCCA. Although FGFR2 fusions and IDH mutations tend to be mutually exclusive in iCCA, mutations in the “other alterations” category can be found in tumours that also carry other potentially targetable mutations or genetic alterations.2 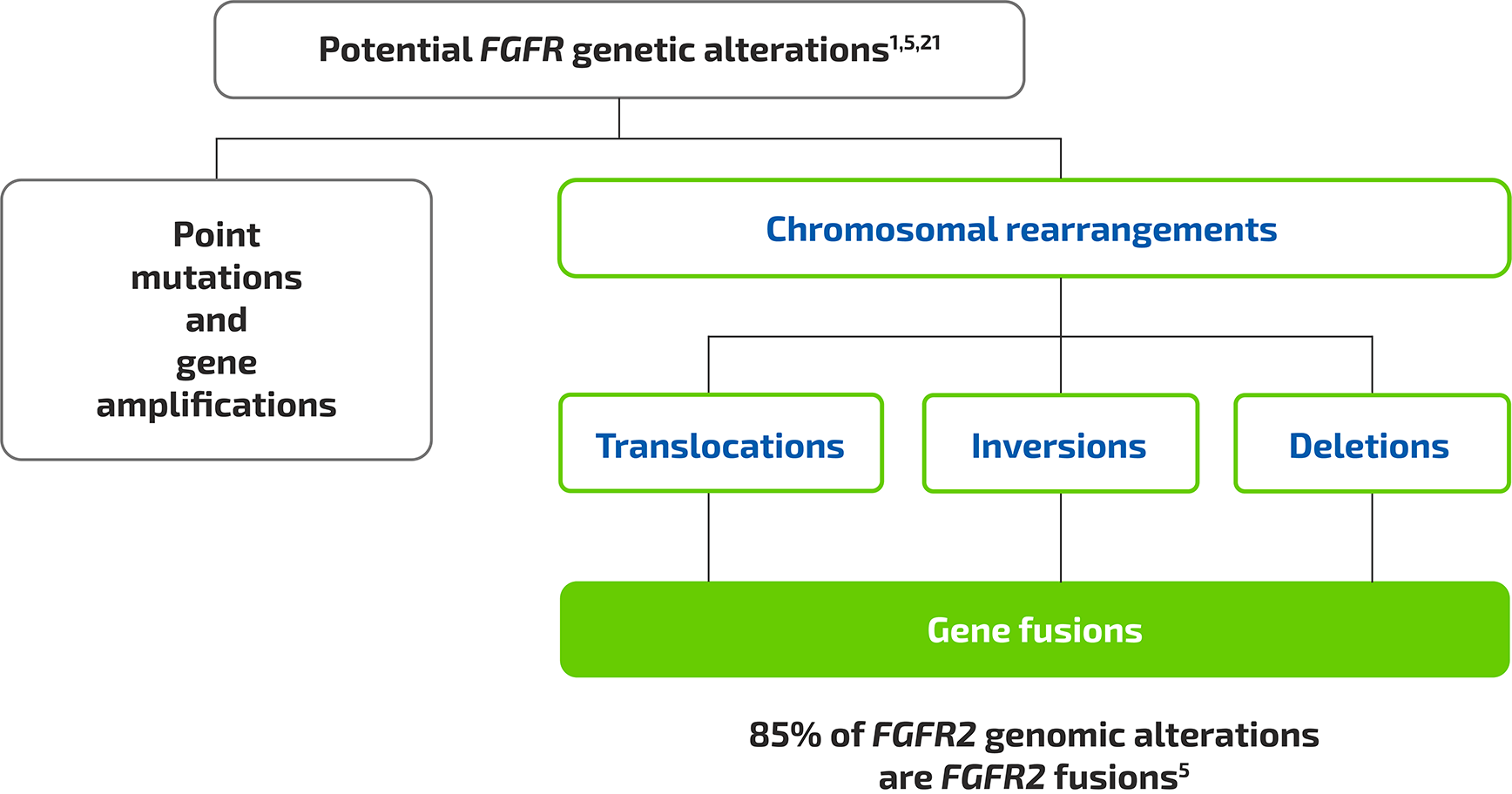 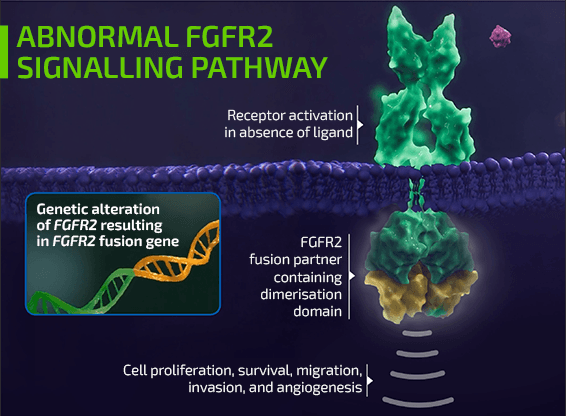 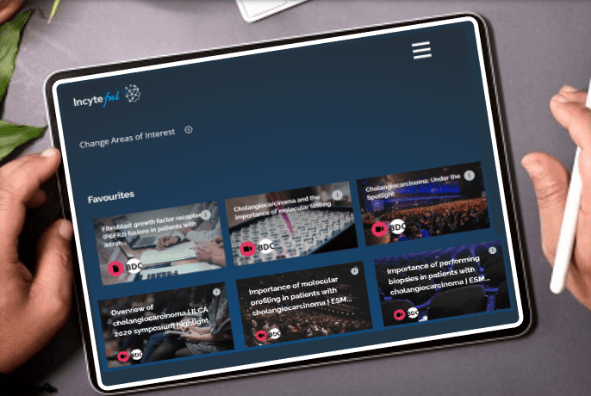 Enhance your CCA knowledge with Incyteful

Your educational hub for CCA

This website is intended for healthcare professionals located in Europe only.

Are you a healthcare professional located in Europe?

You are now leaving Cholangiocarcinoma-eu.com. This link will take you to a site that is not owned or maintained by Incyte, and Incyte is not responsible for the information contained on third-party sites.

Please select from the following: